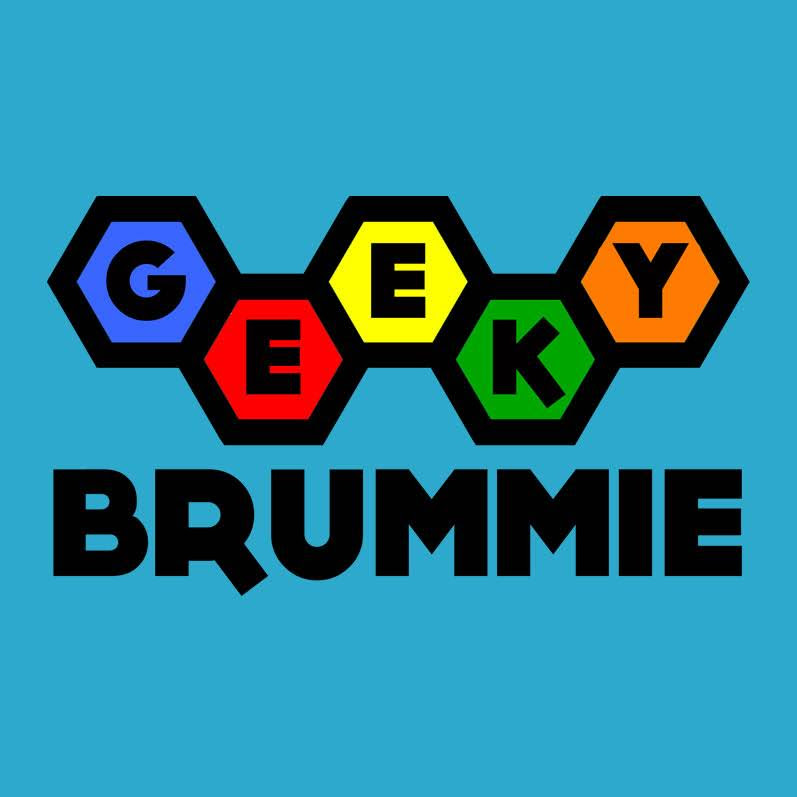 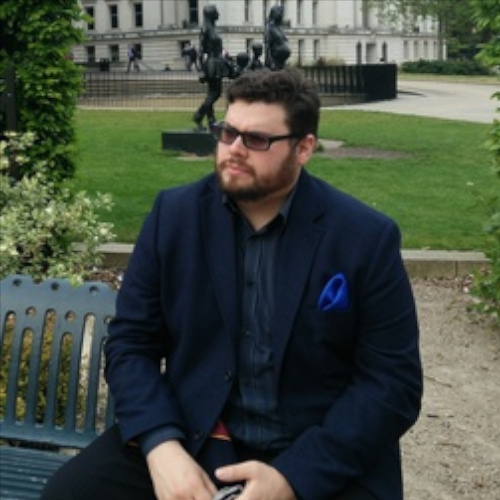 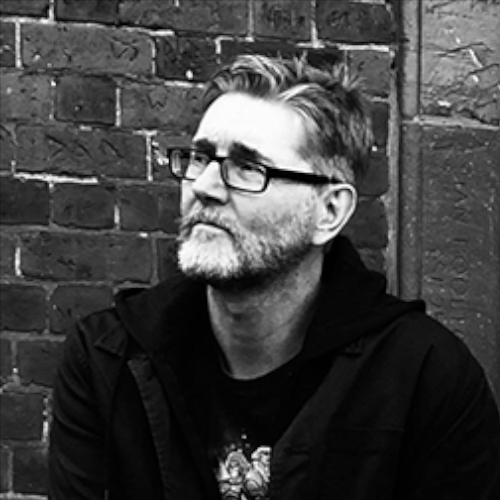 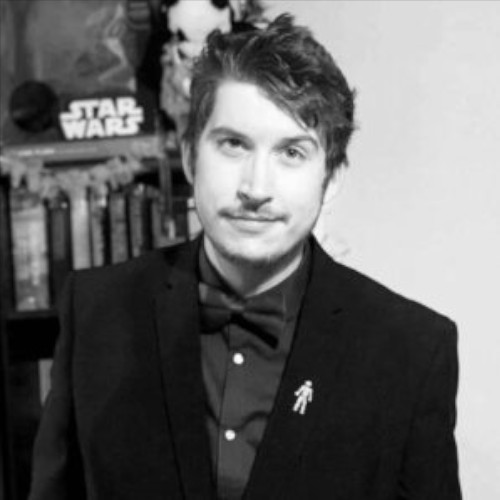 ### Issue 14 On this week's show we're joined by Mick Pearson and Simon Baldin from the UK Games Expo, they talk to us about the event which takes place 3-5 June in Birmingham. We're also catch up with Phil Ellis about Game Of Thrones. We also have regular features... Pound Shop Cosplay, and Top Trumps. Originally broadcast 21/05/2016. ### Issue 15 On this week's show we are talking about Robot Wars with Dave Price & Phil Howard, who went to see the new series being recorded live and Producer Shaun has returned from Mexico. George gives us an update from this weekend's MCM London, Producer Guy reviews Uncharted 4 on the PS4. We also have regular feature Top Trumps and Paul talks TV. Originally broadcast 28/05/2016
Previous Episode
Next Episode

This week on Geeky Brummie we go #Solo We have our (mainly spoiler free) Solo review and question why those box office numbers are a bit underwhelming. We play with some Harry Potter Top Trumps and round up some Geek News. But wait there's more! Keith has intermittent internet, Guy gets an early awakening & Kallen googles famous people & Ryan meets a cute dog. We talk about flat pack furniture transporting and in 'Weird News' we talk shaving legs, selling data, too sharp knives, goldfish braces and damp socks. Listen Live - https://www.brumradio.com Follow Brum Radio on Twitter - https://www.twitter.com/brumradio Follow GeekyBrummie on Twitter https://www.twitter.com/GeekyBrummie Follow on Instagram - https://www.instagram.com/geekybrummie/ Like us on Facebook - https://www.facebook.com/GeekyBrummie ...

This week on Geeky Brummie the recommendations continue... The team have another round of recommendations, picking their favourite TV shows and films; we also have another round of Top Trumps and Why It's Rubbish. In a bit of news Steve McFadden fills in for the Go Compare Man and we talk student union 'celebs'. Listen Live - [www.brumradio.com](http://www.brumradio.com/) Follow Brum Radio on Twitter - Follow GeekyBrummie on Twitter Follow on Instagram - Like us on Facebook - ...

The one with the final Geeky Brummie episode?